We're not yet another company for outsourcing mundane editing tasks... in fact, we don't take that type of work. RCR Media maintains a select number of curated client relationships. We assist these partners by establishing a content vision rather than helping to meet an arbitrary content quota. We craft and execute digital media strategy that expands reach, exhibits influence, and engages audiences.

All powered by RCR Media in conjunction with Multinewmedia.

Learn more about RCR Media, our history, and how we can empower your company to achieve both conversions and retention. 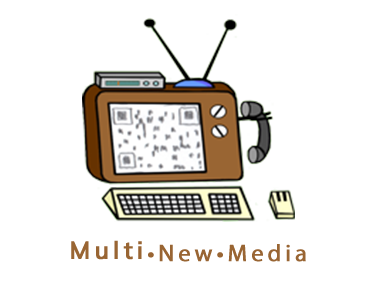 You may have noticed from browsing our site that we have externally-oriented Ventures (which are like startups) and we have internally-oriented core competencies like consulting and technology. RCR Media is an internal competency, but it started as one of our first Ventures, Multi•New•Media, in 2012. At first it was a blog with commentary on the proliferation of consumer technology, and later it was rebranded as Multinewmedia (no dots) as it became a podcast that ran for four years from 2015 until 2018. 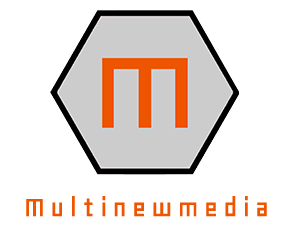 In 2019, RCR split the venture in two. The technologies and skill-sets that went along with creating high quality audio and video for the web were absorbed directly back into RCR to form the foundation for RCR Media. The blog, podcast, and social content that results from that capability is still operated as Multinewmedia. The blog and podcast were both resumed in late 2020. 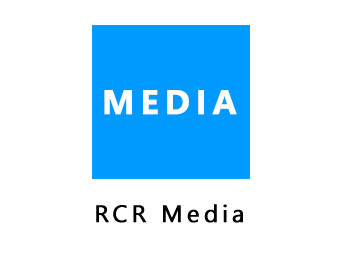 RCR Media has worked on high profile projects, both domestically and internationally, from the moment it was brought into RCR Business Ventures as a core internal competency. But, we'd like you to be a part of our story, and we want to be a part of yours. Connect with us and let us know how we can help you Establish, Impact, and Accelerate.™ your media and content strategy for audio, video, podcasts, music, documentaries, streams, and more.

Thank you! Your submission has been received!
Oops! Something went wrong while submitting the form. Maybe try again?